What is a Bridge Crane?
Share:
A bridge crane, sometimes called an overhead bridge crane, is a type of crane with a movable bridge that runs on elevated beams suspended overhead. This allows a load to be moved in three axes to and from any point in the crane’s operating space. In addition to the bridge, a bridge crane system includes a trolley and hoist that can move across the length of the bridge, and elevated beams, known as the runway, over which the bridge moves forward and backward. The trolley moves from side to side across the bridge, perpendicular to the direction of motion of the bridge, carrying with it the hoist, which can be raised and lowered from the floor to position the load at varying heights.

Single girder and double girder refer to the number of bridge girders supporting the trolley and hoist that run along the bridge. An advantage of the single-girder system is that it may be less expensive because of the smaller amount of material required to build it, the lower shipping costs resulting from its lighter weight, and faster installation of the system. A double-girder system typically allows greater lift height, because the hoist is placed between the girders of the bridge rather than under them so more vertical operating space remains open.

An overhead bridge crane, with its runway suspended off the floor, may be selected over a forklift to move loads around a warehouse or factory floor when floor space is in short supply. Forklifts, on the other hand, not only occupy valuable floor space but may also serve as obstacles around which loads must be maneuvered. Bridge cranes also often offer greater load capacity and lifting height than fork lifts.

General safety precautions for bridge crane operation include refraining from hoisting, lowering, or moving a load while a person is on it and avoiding moving a load over a person. Side pulls, in which a horizontal force is applied to the side of a load suspended from the crane, are typically discouraged. On the rare occasion that they are conducted, they typically occur only in highly controlled circumstances. Numerous detailed safety standards addressing design, installation, operation, inspection, maintenance, and repair are administered by various government agencies and professional societies. 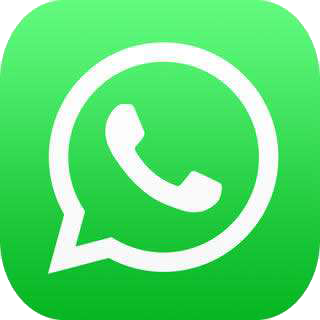